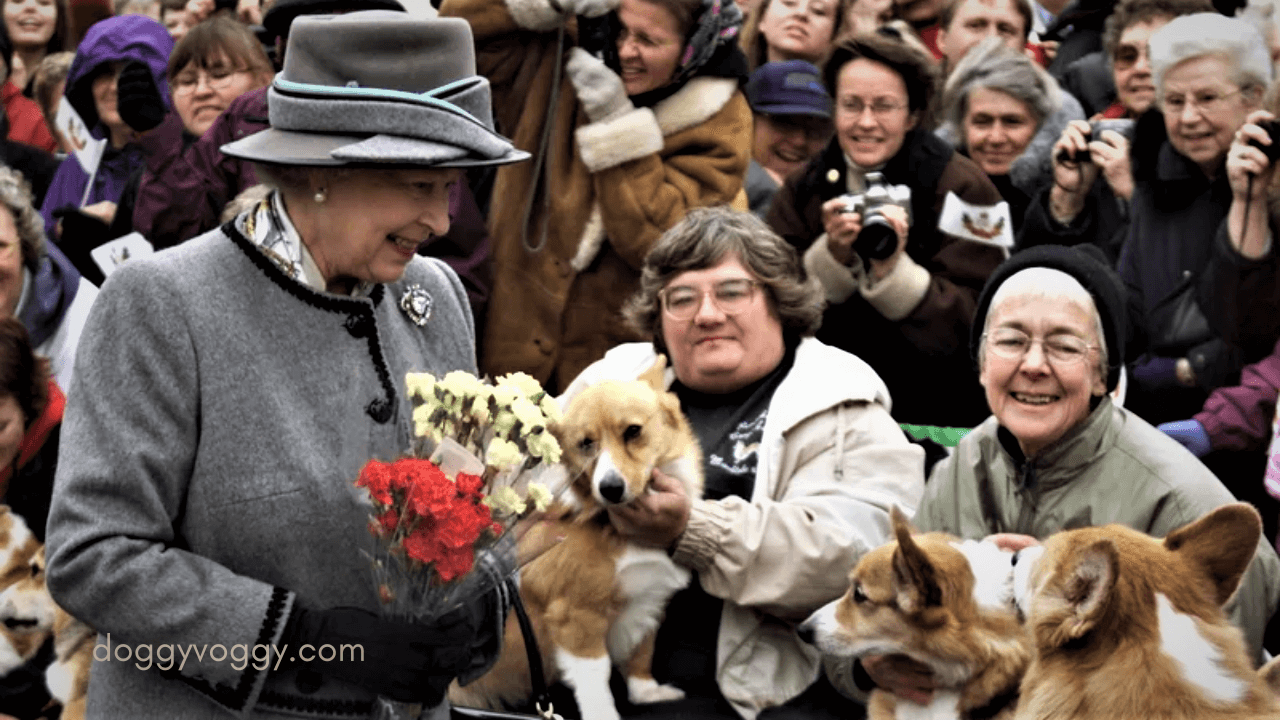 During the 20th century, Queen Elizabeth II was one of the most influential figures, redefining the monarchy as we know it today. We will share some basic information about Queen Elizabeth II here in this post. We encourage you to read it to the end if you are interested in learning more.

The first child of King George VI and Queen Elizabeth is Queen Elizabeth II. And after the death of her father in February 1952, she became Queen of the United Kingdom as well as the other Commonwealth countries. The interesting thing is that she was just 25 years old at the time.

After more than 70 years on the throne, Queen Elizabeth II died on September 8, 2022, at Balmoral Castle, Aberdeenshire, Scotland. She was 96 years old. Between February 6, 1952, and September 8, 2022, she served as queen of the United Kingdom of Great Britain and Northern Ireland. The queen became the longest-reigning monarch in British history in 2015, surpassing Victoria.

She passed away just three months after the Queen’s Platinum Jubilee celebration in June 2022, which celebrated her 70 years on the throne. In a blue outfit, the Queen appeared alongside other members of the British royal family at Trooping the Colour, an annual parade for the Queen’s birthday.

There will always be a place in history for the Queen. What was the cause of death of the Queen? What we currently know about what caused Queen Elizabeth II’s death and how she died can be found below.

How did the Queen Die? In the afternoon of September 8, 2022, Queen Elizabeth II passed away peacefully at Balmoral Castle in Scotland. Her age was 96. Buckingham Palace released a statement confirming her death. She will be succeeded by her son, Charles, Prince of Wales, who will now become King Charles III. And, Charles’ wife, Camila, Duchess of Cornwall, will now become The Queen Consort. Following Buckingham Palace’s announcement that the Queen had been placed under “medical supervision” at the request of her doctors, the Queen passed away hours later.

At the time of her death, Queen Elizabeth II was surrounded by members of the British royal family. Before she died, Prince Andrew and Prince Edward, the Queen’s second and third sons with Philip, arrived at Aberdeen Airport in Scotland with Charles and Camila.

There is no official cause of death for Queen Elizabeth II. She died after being placed under “medical supervision” by her doctors hours before her death. In a statement at the time, Buckingham Palace said The Queen’s doctors were concerned about Her Queen’s health and recommended she remain under medical supervision. She also canceled a scheduled meeting of the Privy Council the day before the statement was made.

As early as October 2021, the Queen had been seen regularly using a cane. Her doctors advised her to cancel a trip to Northern Ireland that month, and she spent her night in the hospital.

What will happen to Queen Elizabeth’s Royal Corgis?

The Queen passed away today at the age of 96. A Dorgi (Dachshund-Corgi mix) named Candy and two Corgis named Muick and Sandy were left behind.

Over the course of her 70-year reign, she handled many major global conflicts and royal scandals. As a legacy, the queen left behind over 30 Pembroke Welsh Corgis who have been strolling Buckingham Palace since she was crowned.

She had more than 30 dogs during her seven-decade reign, many of which were corgis. There was no reply from Buckingham Palace regarding the care of Candy, Lissy, Muick, and Sandy. No matter where the royal canines end up, they may need to adapt to a less luxurious environment than a castle. According to reports, Charles Pembroke prefers Jack Russell Terriers over Welsh Corgis who will be the King announced on Saturday.

The Kennel Club registered more than 1,000 corgi puppies last year, an increase from the previous year. The Queen’s royal estate at Sandringham in the county of Norfolk also had gun dogs, Labradors, and cocker spaniels, according to Ms. Farrell. According to The Daily Mail, the queen received two new puppies as gifts from her son Prince Andrew last year: one corgi and one dorgi.

Following the queen’s death, Annie Leibovitz, who photographed her with her pets in 2016, wrote on Twitter, “The Queen went out walking with her dogs every day… The Queen grew up with corgis, fearless little dogs bred for herding cattle. Her father brought a corgi home when she was seven, and she was not without one for decades afterward.”